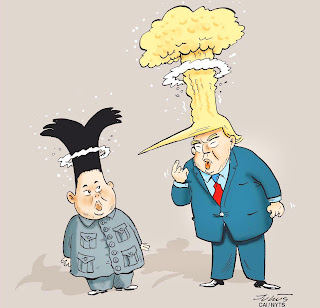 Seven days after his inauguration, President Donald Trump issued an executive order for a revised Nuclear Posture Review (NPR) to be produced. It is underway. It will analyze how nuclear (a) policy and (b) capability should change considering global developments since the last NPR was issued in 2010. The project will be led by the deputy secretary of defense and the vice chairman of the Joint Chiefs of Staff and should be completed before January of 2018.


It will begin by looking at new threats from Russia, Iran, North Korea, and China, and how old threats have changed since 2010.
What to expect:
1)     More accusations of Russia’s violation of the Intermediate-range Nuclear Forces Treaty

2)     A more comprehensive plan to modernize low-yield tactical nuclear weapons – This is a big reversal from Obama-era nuclear posture
·        Critics of low-yield nukes contend that a modernization program could spark an arms race, and that tactical nuclear weapons could be tempting to use, blurring the lines between conventional and nuclear war. Additionally, modernization is expensive. Thirdly, mini-nukes don’t provide any new military utility- anything they can do conventional explosives can do (and without breaking global norms).
·        Supporters of the modernization program point out that China and Russia have recently begun their own modernization programs. They also note that having a variety of yields and weapons (conventional, nuclear) provide the president a more comprehensive list of option in a wartime scenario. It also demonstrates a leader’s willingness to use the nuclear weapons if cornered, thereby enhancing deterrence.
·        **It should be pointed out we currently have a variety of low-yield nukes, and had a lot more during the Cold War


5)     Missile defense – this was ordered in a parallel Ballistic Missile Defense Review (BMDR) product.
·        As shown by the recently approved budget, the missile defense program is being expanded to counter the threat posed by DPRK. This includes research on boost-phase interceptors, which are very impractical as you must maintain physical proximity to the adversary, and have extremely accurate intelligence about launch plans. Drones equipped with laser technology to strike missiles down during boost phase would take decades (and significant investment) to perfect.
·        Critics say that missile defense undermines deterrence, can spur an arms race, and are not accurate enough to comfortably rely upon. 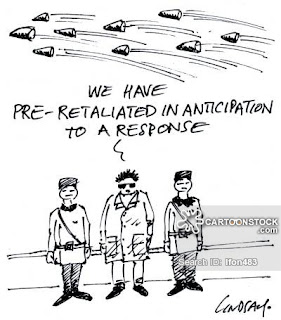 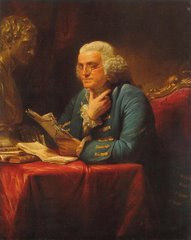